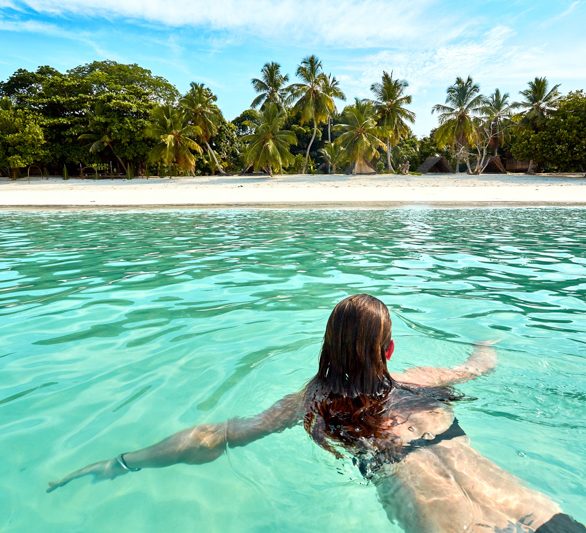 A ten-day Madagascar tour covering the highlight of the East of the island allows you to spot the rare indri indri - a teddy bear like lemur, famous for its size and the magical morning call as well as another species of lemurs living at their natural wild habitat. You will finish the tour relaxing at the paradisiac beach of Nosy Be.

Arrival at the international airport of Madagascar, we will meet and welcome you at the airport of Antananarivo and will transfer you to your hotel. You will be briefed on your Madagascar guide at the comfort of your hotel. Overnight at your hotel on half-board basis. 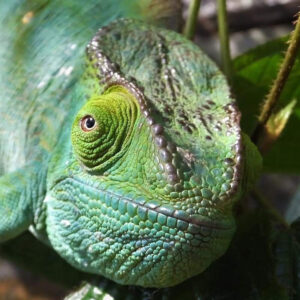 Meet you in your hotel then transfer to Andasibe located 135 Km East of Tana. On the way visit the reserve of Peyrieras to spot reptile’s endemic of Madagascar. This is a great opportunity to get up close and personal with these amazing animals!! Continuation till Andasibe. Night walk can be arranged. Night walk is arranged to spot the tiniest lemurs active only at night. Overnight at your hotel on bed and breakfast basis. 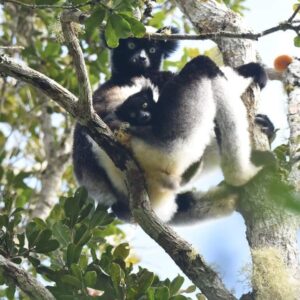 Andasibe-Analamazaotra national park is surely one of the most rewarding destinations. Frogs, reptiles and birds abound. However, on top of the bill is the indri, the largest of all living lemurs. These creatures sing a haunting song (reminiscent of whale song), which carries for miles across the forest. Afternoon visit of Vakoana Reserve known as the island of lemurs where you will get close to lemurs. Afternoon transfer back to Tana. Overnight at your hotel on half-board basis.

Transfer to the airport of Tana following your flight schedule to fly to Nosy Be.  You will be met by the crew of the hotel at the airport of Nosy be then transfer straight to your hotel.  is an island off the northwest coast of Madagascar. Nosy Be is Madagascar’s largest and busiest tourist resort. It has an area of 320.02 square kilometres (123.56 sq mi), and its population was 109,465 according to the provisional results of the 2018 Census.

Nosy Be means « big island » in the Malagasy language. The island was called Assada during the early colonial era of the 17th century. Nosy Be has been given several nicknames over the centuries, including « Nosy Manitra » (the scented island). Overnight at your hotel on half-board basis. 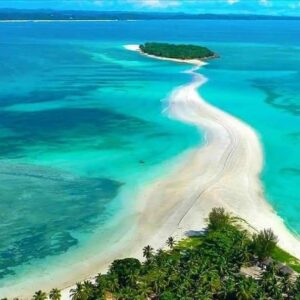 Relaxing days at Nosy Be. You can have many activities in Nosy Be.

Transfer to the airport of Nosy Be following your flight schedule to fly to Tana. Transfer to your hotel. Overnight at your hotel on half-board basis.

Before we transfer you to the international airport of Tana, we will offer a free city tour depending your time. This can be the visit of the Lemur’s Park located 23 Km West of Tana or the King’s Palace located at 18 Km North of Tana following the shopping time at La Route Digue on the way to the airport. End of our services.